The dataset consists of ABR measurements employing click, burst and speech stimuli. Parameters of the particular stimuli were as follows:

Five subjects (all males) with normal hearing (no problems observed in the pure-tone audiometry) participated in the tests. Subjects’ age varied between 25 and 30, the average age of the subjects was 27.2 years.

The dataset contains the speech stimulus files in WAV format (in the “Sounds” folder) – the syllable “gło” (/ɡwɔ/) and the vowel “a”, read by male and female. 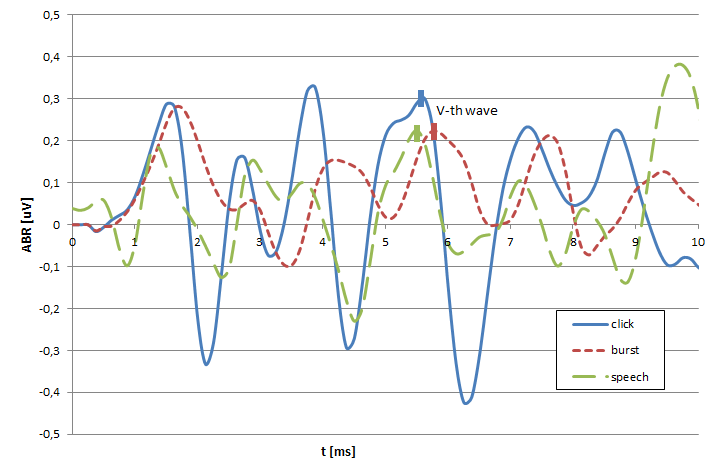 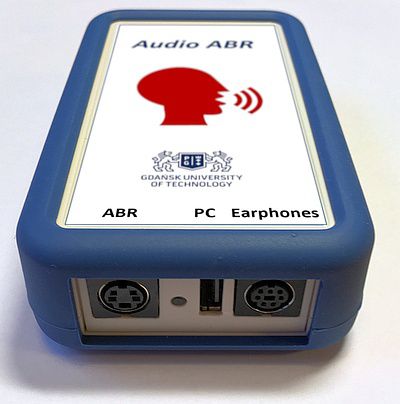